Marvel Studios released the first trailer for Ant-Man and the Wasp – the third Avengers movie that is set to hit cinemas this year after Black Panther and Avengers: Infinity War.

There’s plenty more shrinking action, with Paul Rudd returning as Ant-Man who is this time joined by his new sidekick, the Wasp, fitted by Evangeline Lilly.

Michael Douglas and Michael Pena, who was the best thing about the first Ant-Man, also return to star.

Ant-Man and the Wasp hits UK cinemas on the 3rd August later this year.

Leonardo DiCaprio has agreed to star in Quentin Tarantino’s new movie which will be released in August next year.

The pair combined in 2012’s Django Unchained and DiCaprio’s last acting role saw him win the Oscar for Best Actor in 2015’s The Revenant.

DiCaprio will play an ageing actor in the story that is being kept under wraps but is the movie is set in 1969 Los Angeles during the summer of the Manson murders.

The movie will be Tarantino’s ninth as director and is set to follow a Pulp Fiction-esque style.

Rumours suggest that Tarantino has already asked Margot Robbie to play the role of Sharon Tate, with other reports suggesting Tom Cruise and Brad Pitt have been circling to feature alongside DiCaprio.

The release date coincides with the 50th anniversary of Tate’s murder at the hands of the Manson family.

Sony has released the first official photo of Tom Hardy in Venom, which hits cinemas this year.

Unfortunately for fans, the image is of Hardy in journalist mode as Eddie Brock before his Venom transformation, which will be primarily digitally created.

Hardy will be joined by four-time Oscar nominated Michelle Williams, Riz Ahmed and Jenny Slate, while Woody Harrelson has also been rumoured to join the impressive cast.

So here is the first official photo (don’t get too excited) released via IGN of Tom Hardy in Venom – expect a trailer soon. 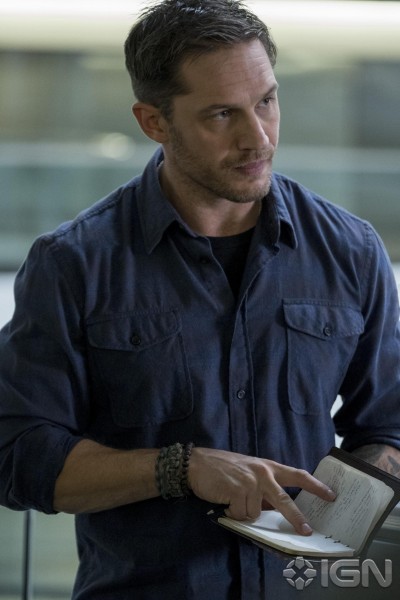 The new trailer for Francis Lawrence’s Red Sparrow dropped on Monday, which sees him team up with Jennifer Lawrence who he directed in the last three Hunger Games movies.

The film sees Lawrence play a Russian ballerina who is forced into a Russian intelligence program in order to fund her mother’s healthcare.

Throughout the trailer, we see Lawrence in a number of disguises and on the murder trail as she also tackles a relationship with CIA agent, Joel Edgerton.

Red Sparrow also stars Matthias Schoenaerts, Mary-Louise Parker and Jeremy Irons and is set to be released this March.

Daniel Craig may have been locked in for the next Bond movie but there is bad news for fans of the franchise as one of the world’s most talented directors has pulled out of potentially taking charge of Bond 25.

Denis Villeneuve’s stock has skyrocketed in recent years after huge success with Prisoners, Enemy, Arrival and most recently Blade Runner 2049.

The director admitted to ScreenCrush that he turned down the opportunity to helm the next Bond due to previous commitments to his passion project which will see him bring ‘Dune’ back to the big screen. 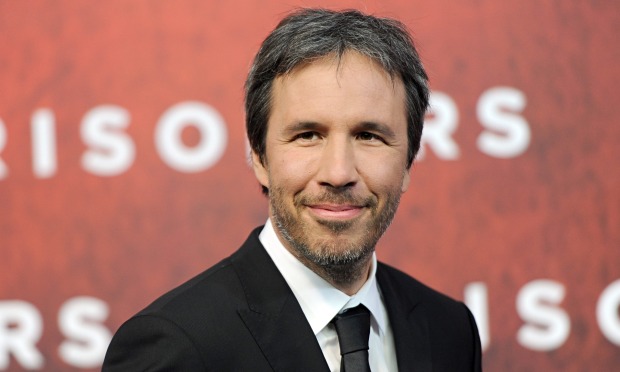 Villeneuve said: “I said to [producer] Barbara [Broccoli], I would love to work with you and with Daniel, but I’m engaged.

“I will love to do it, honestly. I’m a spoiled filmmaker right no. I think Daniel Craig is a fantastic actor and I would like to, but several months ago I came into do ‘Dune’ and I engaged myself. I committed myself and I’m someone that doesn’t step back.”

Bond 25 is set to be released in November 2019 with Yann Demange and David Mackenzie also in the reckoning to direct the project.

A new initiative called ‘Time’s Up’ has been set up by more than 300 actresses, writers and directors in order to combat sexual harassment in the film industry and other workplaces.

The project, announced in the New York Times, has already raised $13m of its $15m target, with funds going towards legal support for both male and female victims of sexual harassment in the workplace.

These funds will be primarily aimed at those who are unable to meet the payments to defend themselves, such as agricultural or factory workers, caretakers and waitresses.

The campaign has so far been backed by actresses including Natalie Portman, Reese Witherspoon, Cate Blanchett, Eva Longoria and Emma Stone.